Porsche is very good at coming up with new permutations of its classic 911, but at the 2014 Detroit Auto Show, it revived one of the classics.

The Porsche 911 Targa debuted in 1965 as an attempt to combine the open-topped fun of a convertible with the practicality of a coupe. Its removable roof panel, roll bar, and fixed rear window became an icon for Porschephiles.

Recent Targa models traded the removable roof section for stationary glass, but the 2014 Porsche 911 Targa 4 and Targa 4S kick it old-school. Based on the current 991 chassis, they nonetheless look like something straight out of the ’60s. 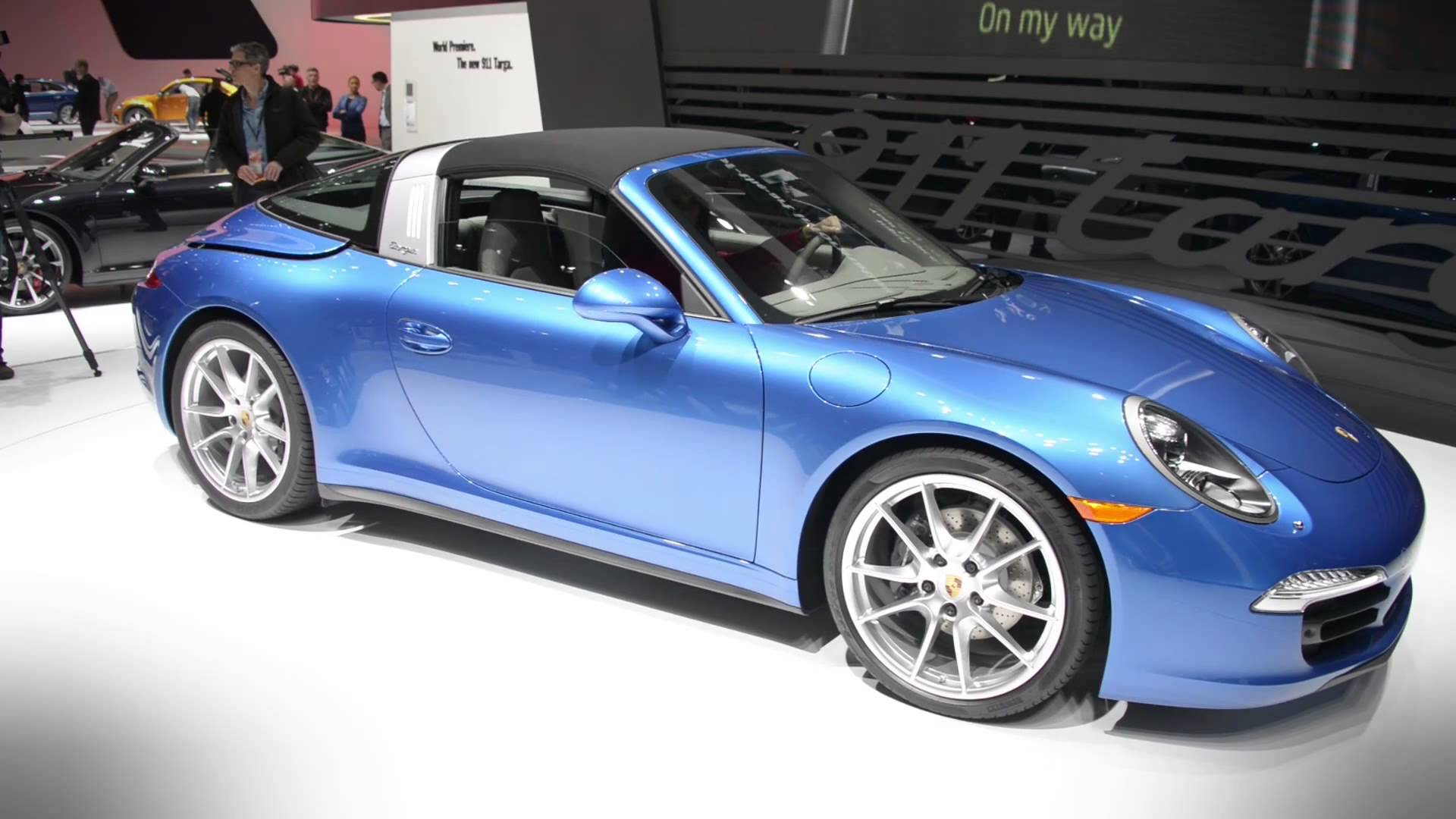