Just when you think Tesla and SpaceX CEO Elon Musk can’t top his last flight of fancy, out pops another one. Hyperloops and tunneling under cities to beat traffic? That’s so 2016. Now, Musk says what humanity needs is a big firmware upgrade, and he’s formed the Neuralink company to make it happen. OK, truth be told, Musk has talked about this idea in the past, saying that once A.I. really gets rolling, we’re gonna need to adapt to it.

How so? Musk envisions a literal personal neural net, a device he once called a “neural lace,” which will interface with our brains to speed up thought processes by facilitating a mind meld between our pea brains and computers, and eventually, a hopefully friendly AI. Now he’s dropping millions on Neuralink in an effort to jumpstart the project, and the Wall Street Journal says the company has been working in stealth mode since last July.

Harnessing, controlling and dealing with the human brainwaves is nothing new, but expressly starting a company to design a device to link brains to computers? That’s definitely some evil genius or Tony Stark action. Read more about Musk’s latest new company and let us know in comments if you’d be willing to lace up your brain to a computer or A.I. Is it the beginning of the end of humanity – or how humanity and tech should move forward together? 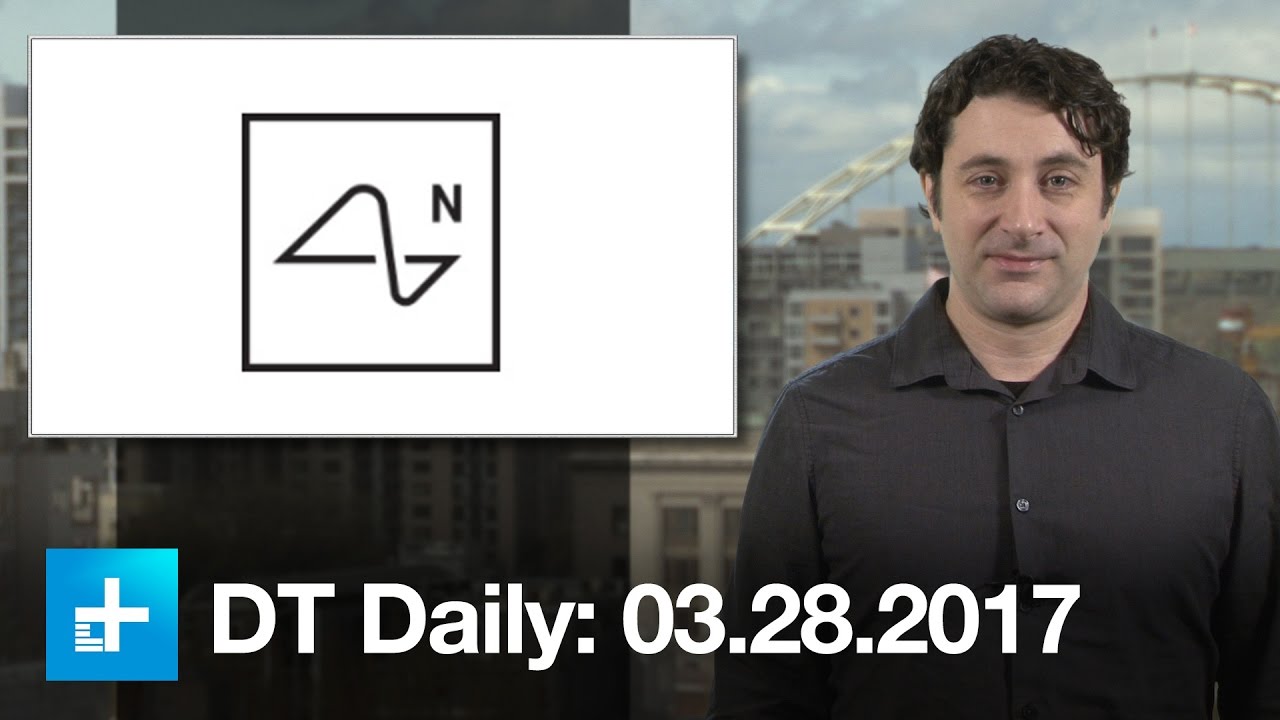