Public domain film from the Library of Congress Prelinger Archive, slightly cropped to remove uneven edges, with the aspect ratio corrected, and mild video noise reduction applied.
The soundtrack was also processed with volume normalization, noise reduction, clipping reduction, and/or equalization (the resulting sound, though not perfect, is far less noisy than the original).

International trade is the exchange of capital, goods, and services across international borders or territories. In most countries, such trade represents a significant share of gross domestic product (GDP). While international trade has been present throughout much of history (see Silk Road, Amber Road), its economic, social, and political importance has been on the rise in recent centuries.

International trade is, in principle, not different from domestic trade as the motivation and the behavior of parties involved in a trade do not change fundamentally regardless of whether trade is across a border or not. The main difference is that international trade is typically more costly than domestic trade. The reason is that a border typically imposes additional costs such as tariffs, time costs due to border delays and costs associated with country differences such as language, the legal system or culture.

Instead of importing a factor of production, a country can import goods that make intensive use of that factor of production and thus embody it. An example is the import of labor-intensive goods by the United States from China. Instead of importing Chinese labor, the United States imports goods that were produced with Chinese labor. One report in 2010 suggested that international trade was increased when a country hosted a network of immigrants, but the trade effect was weakened when the immigrants became assimilated into their new country.

The balance of trade, or net exports (sometimes symbolized as NX), is the difference between the monetary value of exports and imports of output in an economy over a certain period. It is the relationship between a nation’s imports and exports. A positive balance is known as a trade surplus if it consists of exporting more than is imported; a negative balance is referred to as a trade deficit or, informally, a trade gap. The balance of trade is sometimes divided into a goods and a services balance.

Early understanding of the functioning of balance of trade informed the economic policies of Early Modern Europe that are grouped under the heading mercantilism. An early statement appeared in Discourse of the Common Wealth of this Realm of England, 1549: “We must always take heed that we buy no more from strangers than we sell them, for so should we impoverish ourselves and enrich them.” Similarly a systematic and coherent explanation of balance of trade was made public through Thomas Mun’s c1630 “England’s treasure by forraign trade, or, The balance of our forraign trade is the rule of our treasure…”

Since the stagflation of the 1970s, the U.S. economy has been characterized by slower GDP growth. In 1985, the U.S. began its growing trade deficit with China… 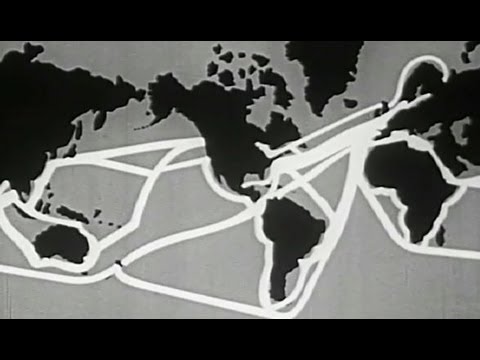