Today on DT Daily: We take a look at the Roombot, which could make robotic, shape-shifting furniture a reality in the future, see a mad scientist make and test his own magnet boots, and finally, have the chance to play with our cats even when we’re not home.

Do you look forward to the day when you can call a table and it will come like an obedient dog? A team of Swiss researchers have the same dream, and have come up with Roombots. These amazing creations will one day not only come when you want them to, but take on different shapes, changing from a table to a chair when you fancy a sit down.

The Roombots are 9-inch modular blocks which contain motors and connectors. They can link up with each other, grip specially made pieces, and wander around the house on their own. An engineer on the project said he envisaged the Roombots assisting in homes of the elderly, where people would find it easier to have furniture come to them, rather than the other way around.

It’s still early in the project and at the moment, they haven’t figured out a simple enough control method, or for the Roombots to support the full weight of a person — which sounds important if they’re going to start turning tables into chairs.

Where would the world be without mad scientists? Well, we wouldn’t have seen these cool magnet boots in action, for one thing.

Taking inspiration from the X-Men comic character Magneto, British inventor Colin Furze came up with his own gravity-defying magneto-shoes using a pair of sneakers and bits from old microwave ovens. They may not be the most fashionable items of footwear we’ve seen, but as he demonstrates after strapping them to his feet, they do allow him to walk upside down.

Furze strides across a metal plate attached to the ceiling of his lab, um, well, shed, using a button to cut the current to the shoe at the right moment.

While Furze looks like he’s having fun, perhaps someone needs to start work on a plastic prison, just in case he takes on some of Magneto’s other, less positive traits in the future.

Ever wanted to drive your cat insane with a light it can never catch, even when you’re not at home? That’s the idea behind the Kittyo, a Kickstarter crowd funding campaign which helps absent cat owners connect with their feline friends. The Kittyo may look like it makes a mean cup of coffee, but it actually has a built-in laser pointer, which is controlled over a Wi-Fi network using an app on your smartphone.

Playing with your cat is only part of the Kittyo’s appeal. It also has a camera and speaker, so you can see and speak to your cat, and it can even dispense tiny little treats too, which will probably end up being the Kittyo feature your cat loves the most. The gadget easily surpassed its $30,000 goal, and can still be pre-ordered through the company’s website.

Cats can expect their lives to be turned upside down by mysterious red lights randomly appearing around the room by the end of the year.

Your host today is Greg Nibler. 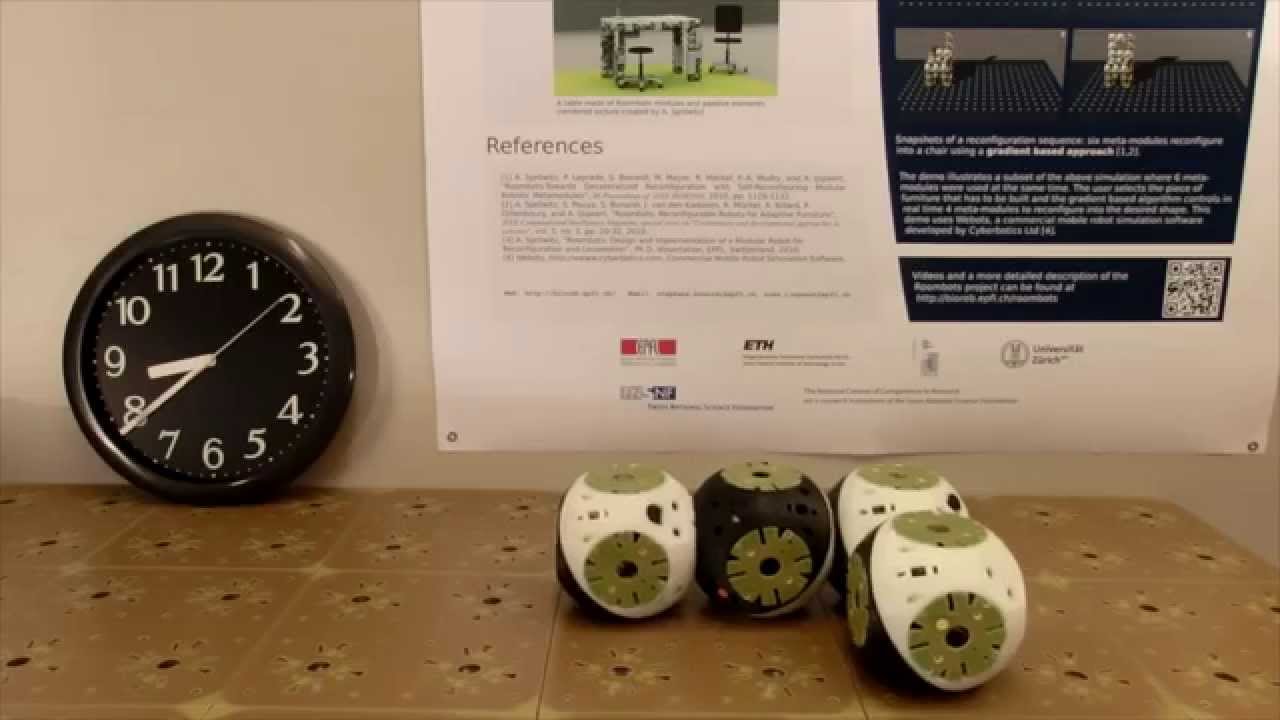