Dr. Katherine Horton is an Oxford-educated scientist, a person of interest and targeted individual.

Dr Katherine Horton has a 1st class Master of Physics and a PhD in particle physics, both from the University of Oxford. Until 2012, she was a Research Fellow at St John’s College, Oxford.

For years, she worked at the German electron-synchrotron accelerator DESY in Hamburg and at the Large Hadron Collider at CERN in Geneva before becoming interested in the physics of complex human systems.

Her first case study was the English legal system for which she attended the high-profile court case of “Berezovsky versus Abramovich” in 2011. However, attending the public hearing, she was placed under surveillance by British intelligence. Since then, she has been under OVERT surveillance for the past 6 years. She suffered non-stop harassment and countless crimes were committed against her which became over more severe.

In 2012, she left academia to launch her own start-up in Germany, aimed at helping people to get back into work. Unfortunately, her endeavour was sabotaged by non-stop Stasi-style harassment and subversion such that she had to give it up.

Moving to Switzerland, she returned to the study of complex human systems and in 2016 she tried to launch a consultancy for complex human systems. Again, it was sabotaged and she started being mutilated non-stop with electromagnetic weapons. She requested an emergency injunction against British Intelligence at the London High Court in 2016. She received a death threat on the way to the first hearing, was shot in the head repeatedly with a microwave gun until she collapsed after returning to her hotel room and survived an assassination attempt three days later.

She has been brutally mutilated with directed energy weapons since then in Switzerland and has survived several assassination attempts. She went public about the attacks on her in December 2016 and at the start of January 2017, she founded a Joint Investigation Team between the US and Europe that is looking into crimes committed with directed energy weapons, military neuro/biotechnology and into systemic corruption. 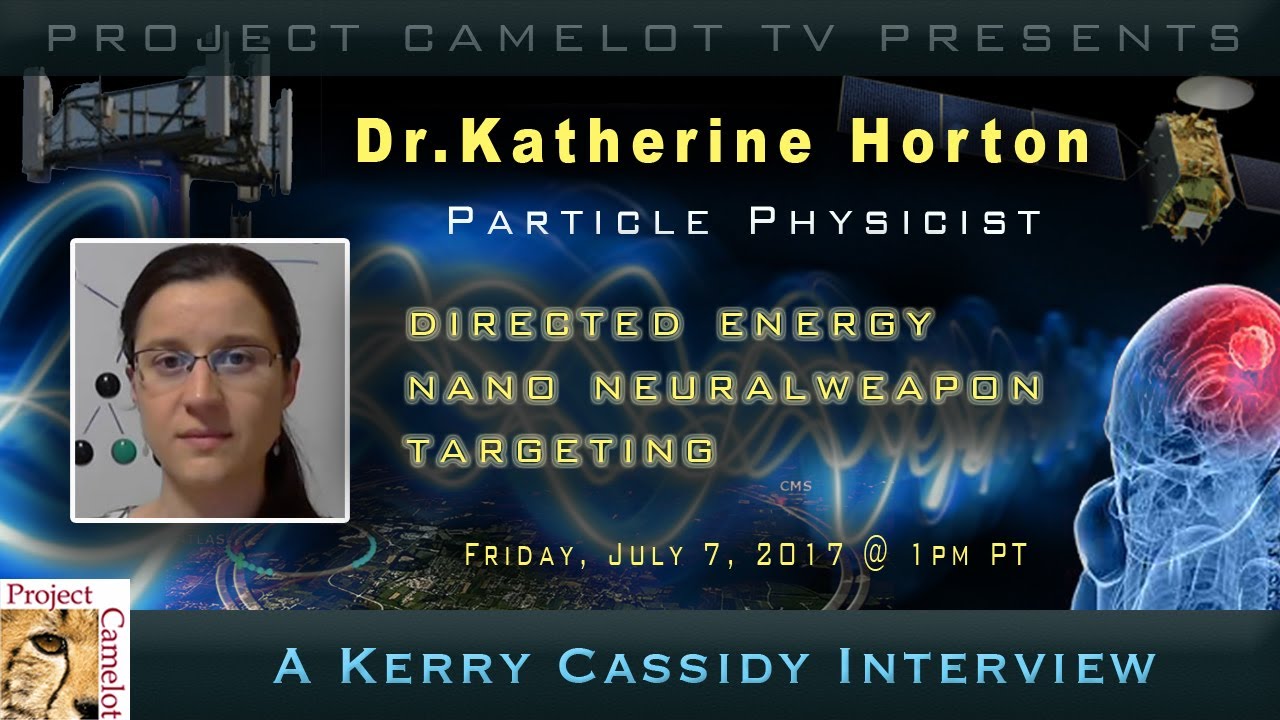