A 130-foot-meteor created the mile-wide Meteor Crater in Arizona. The comet proposed to have impacted life in North America was significantly larger, but no crater indicating its collision has been found.
Credit: Dan Durda
A comet crashing into the Earth some 13,000 years ago was thought to have spelled doom to a group of early North American people, and possibly the extinction of ice age beasts in the region.

But the space rock was wrongly accused, according to a group of 16 scientists in fields ranging from archaeology to crystallography to physics, who have offered counterevidence to the existence of such a collision.

“Despite more than four years of trying by many qualified researchers, no unambiguous evidence has been found [of such an event],” Mark Boslough, a physicist at Sandia National Laboratories in New Mexico, told LiveScience.

“That lack of evidence is therefore evidence of absence.” 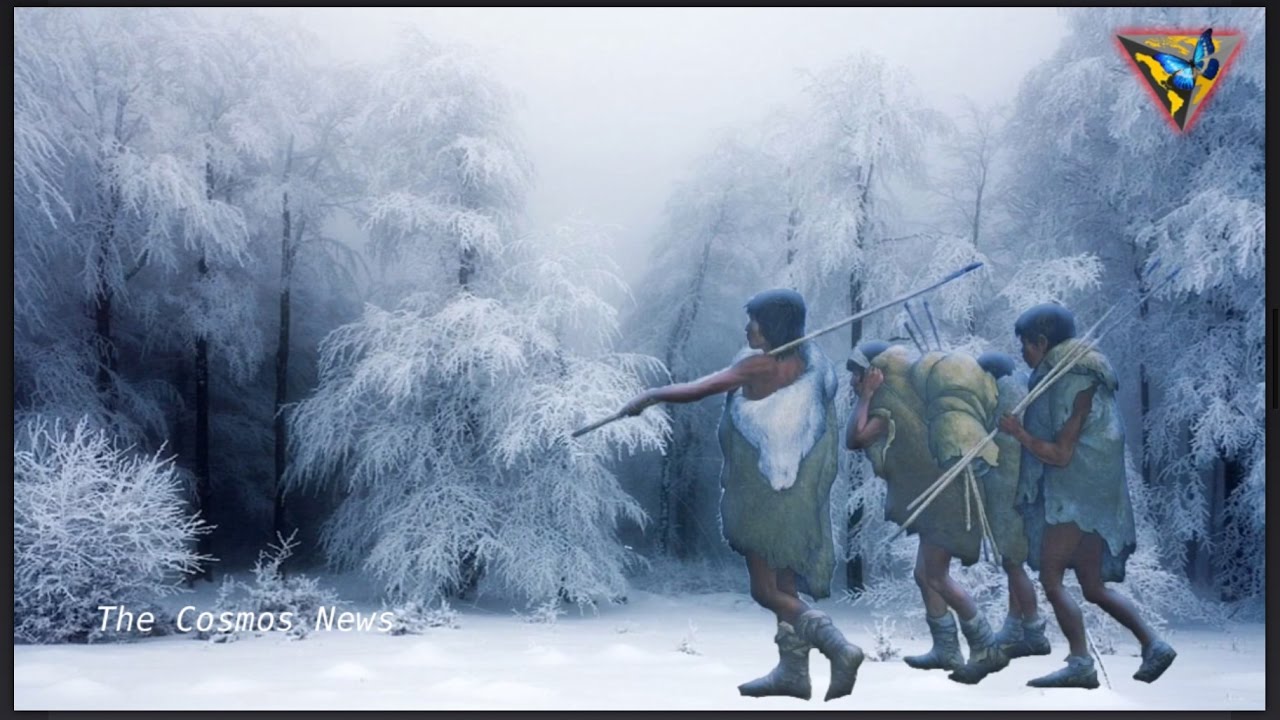