Have you wondered why politicians aren’t what they used to be, why governments seem unable to solve real problems? Economist Yanis Varoufakis, the former Minister of Finance for Greece, says that it’s because you can be in politics today but not be in power — because real power now belongs to those who control the economy. He believes that the mega-rich and corporations are cannibalizing the political sphere, causing financial crisis. In this talk, hear his dream for a world in which capital and labor no longer struggle against each other, “one that is simultaneously libertarian, Marxist and Keynesian.”

TEDTalks is a daily video podcast of the best talks and performances from the TED Conference, where the world’s leading thinkers and doers give the talk of their lives in 18 minutes (or less). Look for talks on Technology, Entertainment and Design — plus science, business, global issues, the arts and much more.
Find closed captions and translated subtitles in many languages at 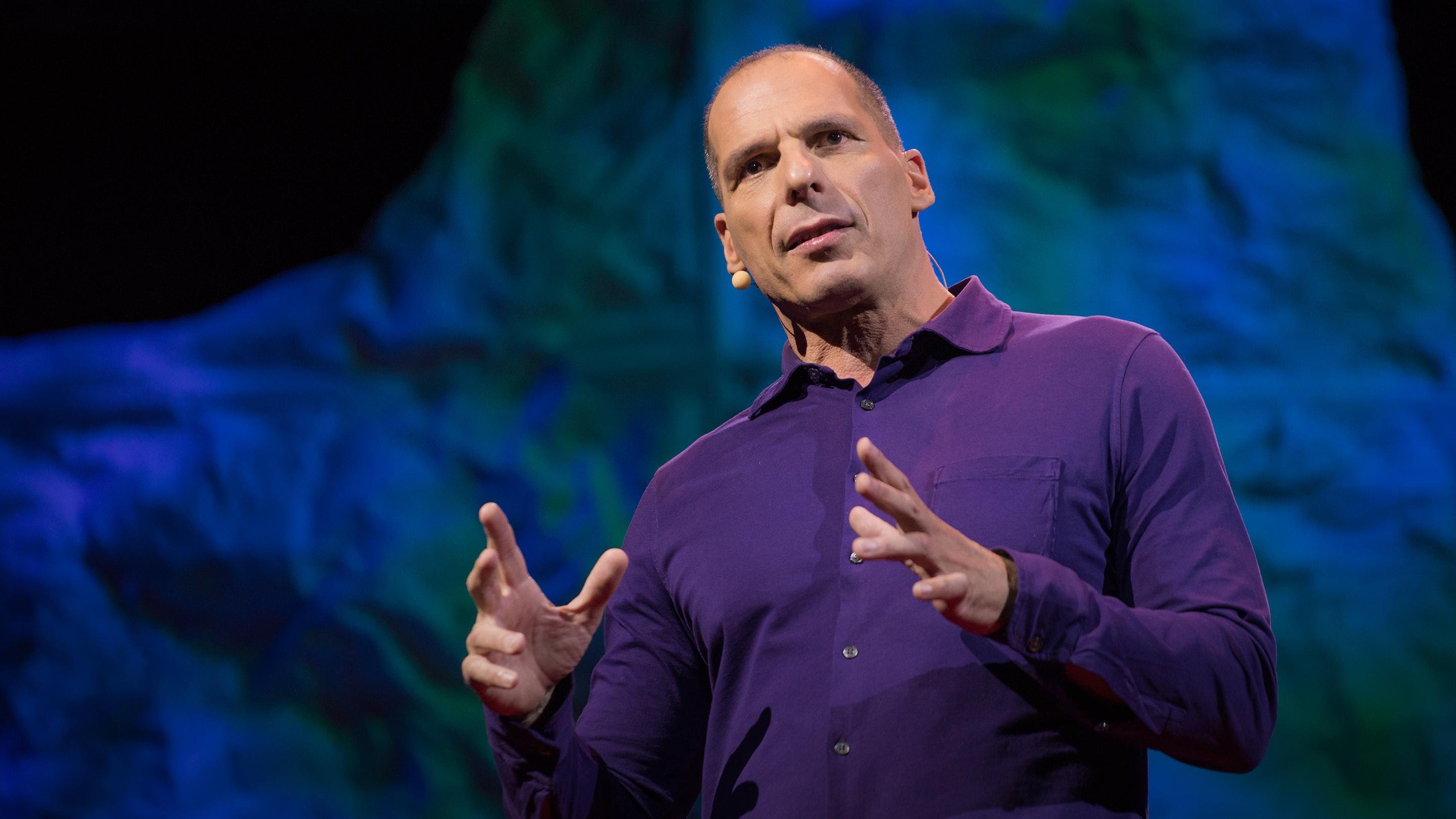