LATEST:
Ariane 5 launch VA241 for SES-14 and Al Yah 3: Update
The launcher’s liftoff took place on January 25, 2018 at 7:20 pm. A few seconds after ignition of the upper stage, the second tracking station located in Natal, Brazil, did not acquire the launcher telemetry. This lack of telemetry lasted throughout the rest of powered flight.

Subsequently, both satellites were confirmed separated, acquired and they are on orbit. SES-14 and Al Yah 3 are communicating with their respective control centers. Both missions are continuing.

After what seemed a text book launch, Arianespace lost contact with the Ariane 5 shortly after the upper stage ignition.

No communication has been received from the launcher or the satellites it was carrying.
Subscribe For More Videos Like This: 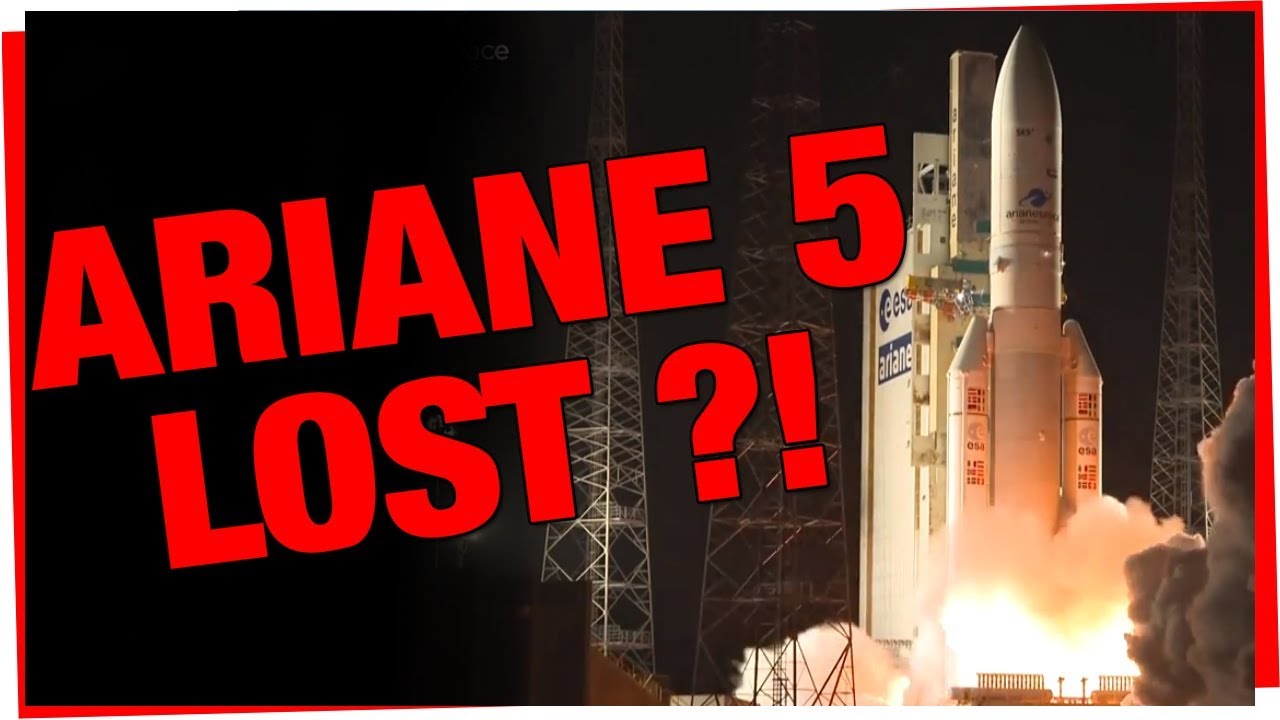