It looks like it’s game on between streaming video titans Netflix, Hulu and Amazon. Up until now, only Amazon Prime members who ponied up 99 bucks a year were privy to the thousands of “included” Prime movies and TV shows in the vast Amazon library, but no more. Now, for $8.99 a month, anyone can have the same access, you just don’t get free shipping on all your other stuff.

But, with Amazon, you do get the ability to download shows for offline viewing, and you can watch stuff for free on JetBlue flights with wi-fi. The price lines up with both Netflix’s and Hulu’s offerings, so now, for about $30 a month, you can literally have an incredibly vast library of entertainment at your fingertips across three great services.

Twelve years ago, an upstart Internet company called “Google” began work on a massive project: to scan pretty much every book in existence and create an enormous content reference database. Even though Google wasn’t publishing whole books, the project didn’t sit well with some authors, and lawsuits were eventually filed.

Lower court decisions went Google’s way and appeals were filed, which eventually brought the case to the Supreme Court, who decided today NOT to hear it. So, Google wins, and more than a decade later, the project to put every word ever written online continues.

If you’re an anime fan, you’ve seen Ghost in the Shell – probably multiple times. And last week, the already beleaguered live-action version of the movie, which stars Scarlett Johansen, was the subject of anime fans’ wrath worldwide when one image was released showing a dark-haired Scarlett as the lead character, Major Motoko Kusanagi. Fans asked why, yet again, a not-Japanese person was playing the iconic lead role instead of a Japanese actor.

Obviously, attaching ScarJo to most any movie will help box-office draw, but then today, the site Tech Times reported that the movies’ producers also experimented with making Johansen look more Asian through the use of special effects similar to those used to make Brad Pitt older and younger in Benjamin Button. Apparently, Johansen didn’t know about the test and so far it’s not known if they’ll actually go through with it for the final production.

I guess we’ll have the answer when – or if – the movie premieres on March 31st of next year. Until then, we can’t recommend the original version highly enough.

CHECK OUT OUR LATEST PODCAST 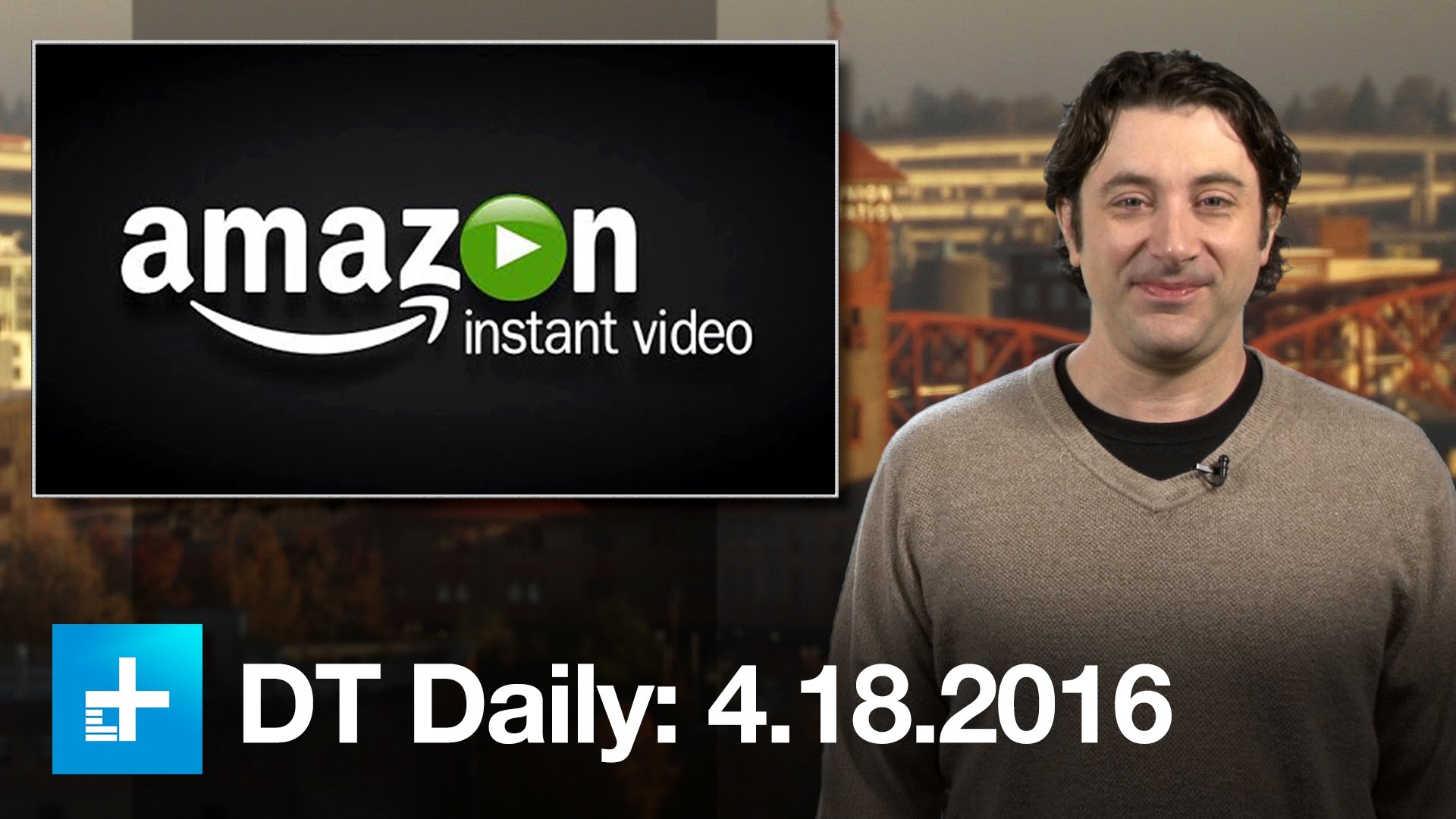