60 years after the death of Laika, the first dog in space, here’s a look at the history of animals in space.

NASA launched Albert the monkey into space in 1948, but Albert died of suffocation during the flight. The Soviets sent Laika into space nearly ten years later, becoming the first animal to orbit the earth. But Laika died from cabin overheating during her fourth orbit.

Other animals sent to space included cats, bullfrogs, mice, rats, and even crickets. And while some animal rights activists have objected to their use, animals will continue to play a crucial role in space exploration. 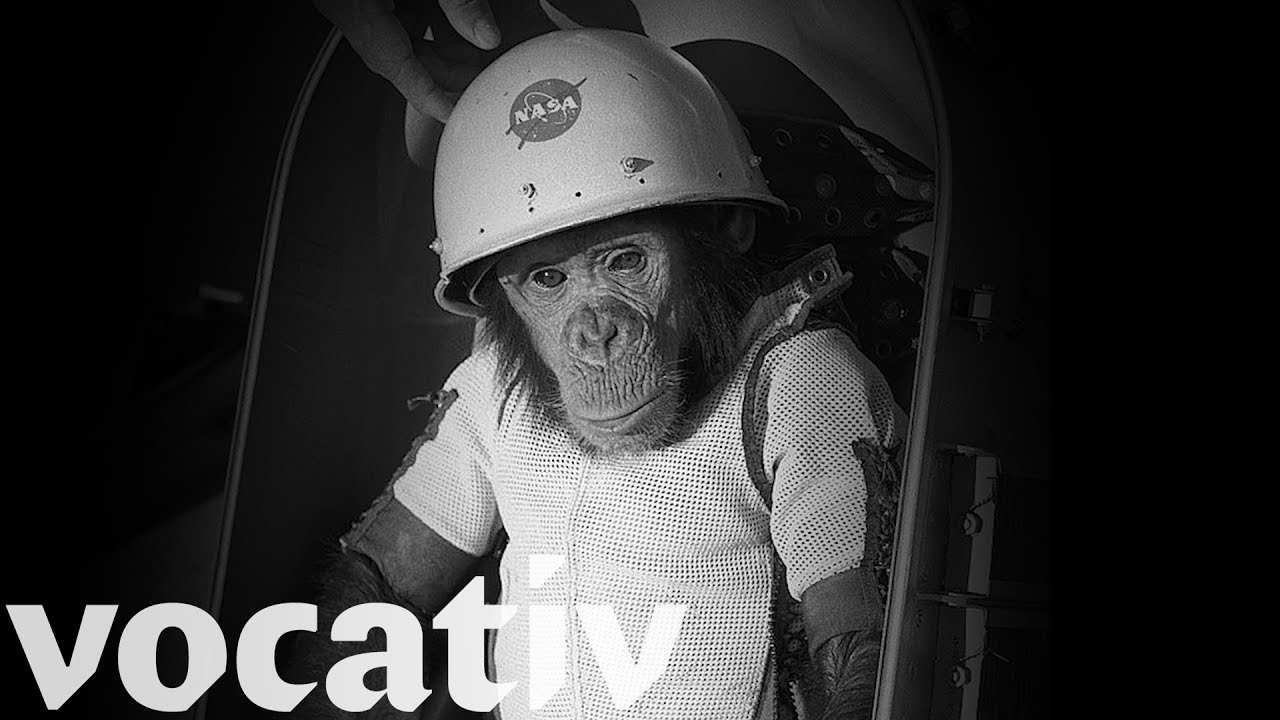