Our plan with this project includes:

Research the Gun Laws & their History of gun laws in the USA
Outline, Compare and Interview the Gun Owners Rights Groups
Interview Key Players in the 2A Community
Archive & Publish the Results

All we need is some time
Your $2 in support will:

Give us time to build this project up
Pay for some server fees
The more we raise, the more elaborate it will be

2A History in the USA Project on IndieGoGO:

This time around we will focus on the history of:

Gun Websites.com is the hub of all our projects.
Keep up to date, join our newsletter

Gun Channels in an online community for shooters, built by Gun Websites. Anyone can join. Talk about guns, Watch Firearms Content, Ask & Answer Gun Questions.
Check it out

Check out all our projects on Patreon

We encourage you to Take a CCW Class Every Year, Practice Every Month, and Carry Every Day
Thank you for watching Gun Websites !! 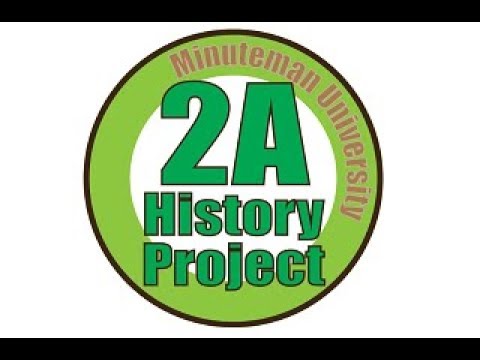